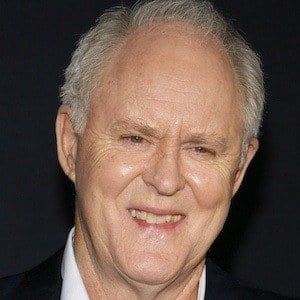 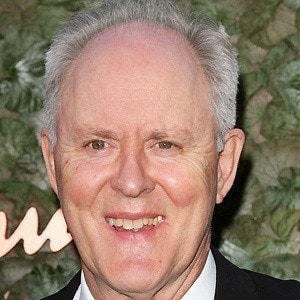 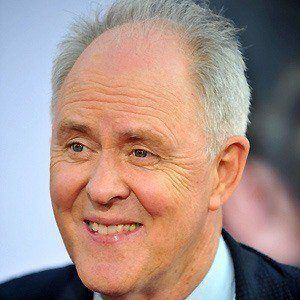 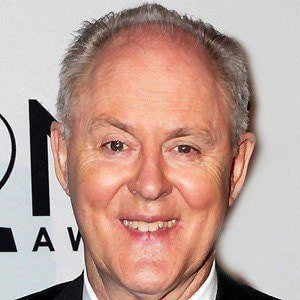 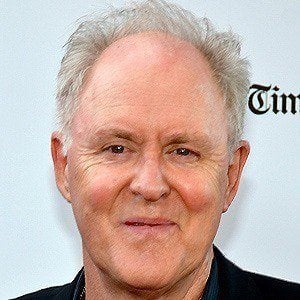 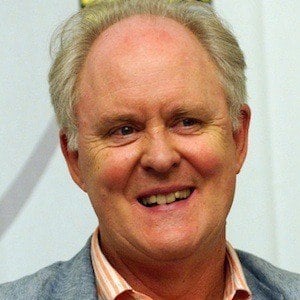 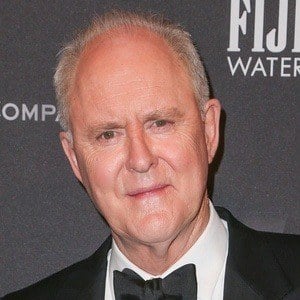 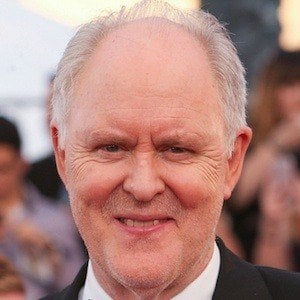 Dramatic actor who shifted into comedy on the television show 3rd Rock From the Sun. He's perhaps also known for his roles in films such as Interstellar and Terms of Endearment.

He was married to his first wife Jean Taynton from 1966-1980. He married Mary Yeager in 1982. He has three children: Ian, Phoebe and Nathan.

He starred in the fourth season of the hit show Dexter, starring Michael C. Hall.