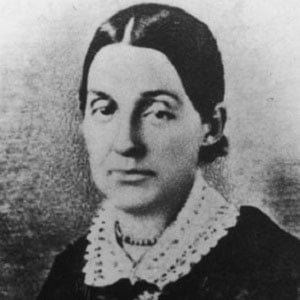 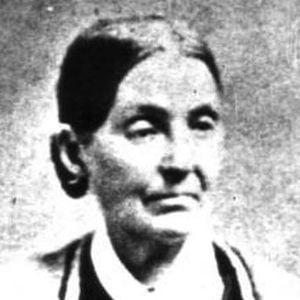 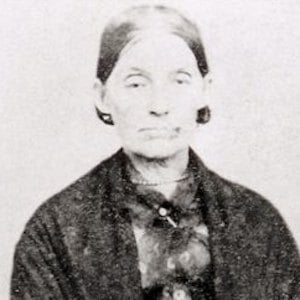 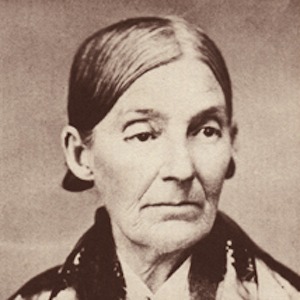 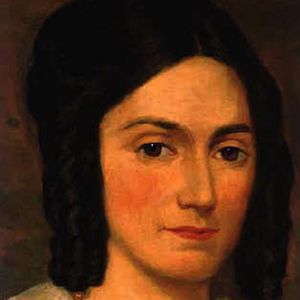 Remembered best as the original wife of Church of Jesus Christ of Latter-day Saints (Mormonism) founder Joseph Smith, this Pennsylvania-born woman is also notable for her leadership of the Ladies' Relief Society of Nauvoo (Illinois).

In her early adulthood years, she served as a scribe during her husband's dictation of the Book of Mormon.

In the mid-1830s, she was responsible for organizing the Church of Jesus Christ of Latter-day Saints' first collection of hymns.

Her seventeen-year marriage to Joseph Smith resulted in eleven children. She later had a three-decade-long marriage to Lewis Bidamon.

She and poet Eliza Snow were both wives of Joseph Smith, Jr.

Emma Smith Is A Member Of