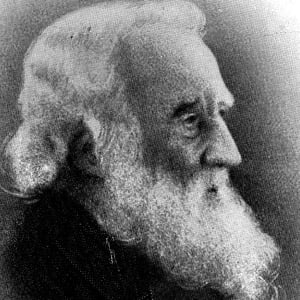 Danish religious leader known as the "apostle of Love" who was a pastor of a Strict Baptist chapel and became an influential figure within the Plymouth Brethren.

He moved to London when he was 15 to work as a clerk and after completing a 5 year apprenticeship, he became an attorney in 1823.

He spent most of his spare time visiting and helping the poor people in London.

He was born into a wealthy Anglican merchant family from Whitby, Yorkshire.

Another religious leader who has done work in London like him is Tim Hughes.

Robert Chapman Is A Member Of