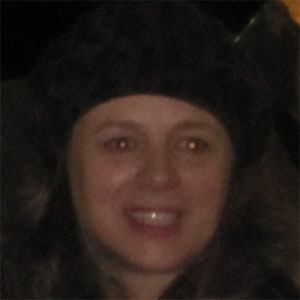 Known for her roles in such 1980s, 1990s, and early 2000s movies as Blanca Paloma, Earth, and Sansa, she is perhaps best recognized for her acclaimed performances in several films directed by Pilar Miró.

She made her screen debut at the age of fifteen in a film titled Memorias de Leticia Valle.

Her Spanish-born contemporary, Lola Forner, also had a career as a film actress.

Emma Suárez Is A Member Of