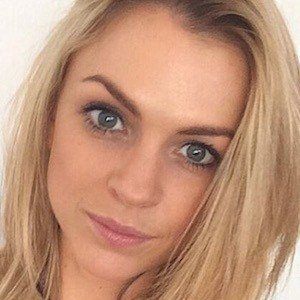 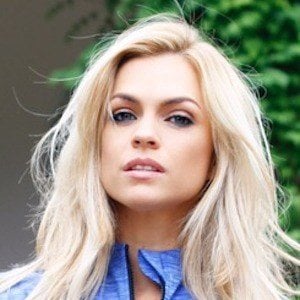 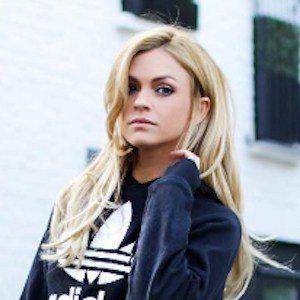 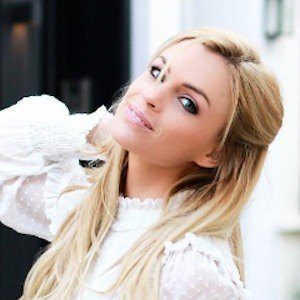 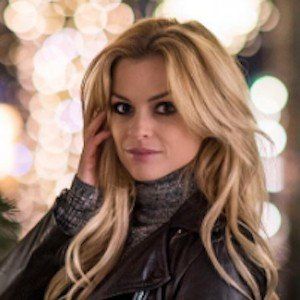 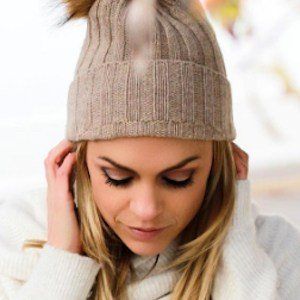 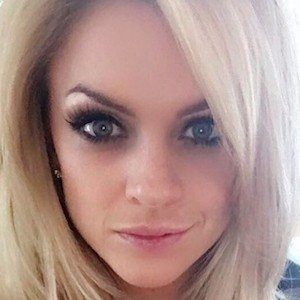 Aspiring singer, professional model with W Model Management and reality personality from the hit series Made in Chelsea who joined the show in series ten.

She trained in ballet beginning at the age of three. She performed on stage in supporting roles, recorded sound clips for radio airplay and appeared on TV and in music videos.

For two years, she traveled on Princess Cruise Liners working as a singer and dancer. She also toured with West End Grease the Musical for a year.

Born in Cape Town, South Africa, she would move to London, England. She is the daughter of Anne Dooley and Bob Walsh of UK recording group called The Dooleys.

She developed friendships on Made in Chelsea with MIC mainstays Spencer Matthews and Ollie Locke.

Emma Walsh Is A Member Of