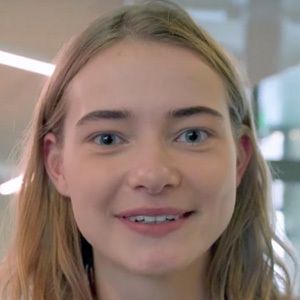 Dutch television host and presenter who is known for her work with the BNN network. She is best recognized for having hosted the programs Emma's Peepshow, DWDD, and Spuiten en Slikken Sekstest in 2018.

She studied at the Het Erasmus in Almelo where she earned her degree in journalism. She then started her career with the BNN network in 2016 when she started hosting the program Spuiten en Slikken.

She is also known for having been the Dutch representative at the Eurovision Song Contest in 2019.

She was born and raised in Manderveen, Netherlands.

Other journalists and television hosts also known for their work with the BNN network include Tim Hofman and Nicolette Kluijver.

Emma Wortelboer Is A Member Of