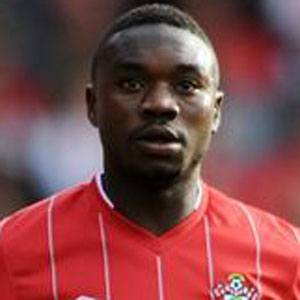 Striker who joined Southampton in 2012 after spending two years with the Young Boys, with whom he scored 32 goals in 55 matches. He became a member of the Zambian national team in 2007.

He debuted professionally with the Kabwe Warriors in 2006.

He was born in Kabwe, Zambia.

He and forward Kalusha Bwalya have both represented Zambia in international competition.

Emmanuel Mayuka Is A Member Of