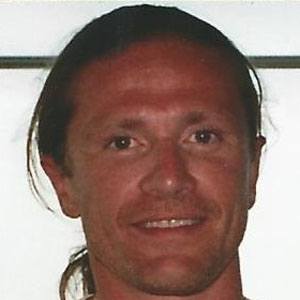 French former soccer player most famous for scoring the final goal in France's win against Denmark in the 1998 FIFA World Cup Final. He also won multiple titles with Arsenal and Monaco.

He was signed by AS Monaco as an eighteen-year-old.

He was married to actress Agathe de La Fontaine from 2000 to 2002. He has children named Zoe and Violet.

He won the 1998 FIFA World Cup with the help of French teammate Thierry Henry.

Emmanuel Petit Is A Member Of