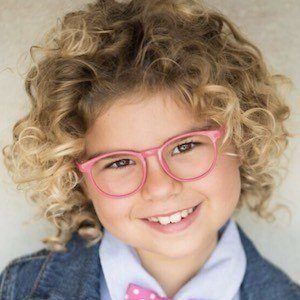 Film and television star first recognized for her appearances in the Disney Channel series Liv and Maddie. She would later go on to join the cast of the 2017 comedy film Fun Mom Dinner.

She made her acting debut in 2015 playing Little Carly Fiorina in Little Republicans: Presidential Debate Highlights.

She has guest starred in episode of Bizaardvark and Good Girls.

Her brother is actor, Eastyn Fiorentino. She appeared with her mother, Maria, in the BuzzFeed video "Mom Vs. Kid: Who Knows Who Better?"

In 2017's Fun Mom Dinner, she acted alongside Katie Aselton and Toni Collette.

Emmersyn Fiorentino Is A Member Of