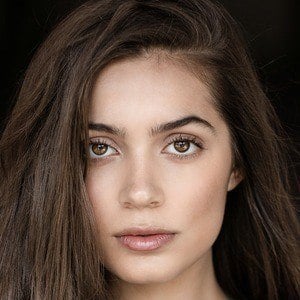 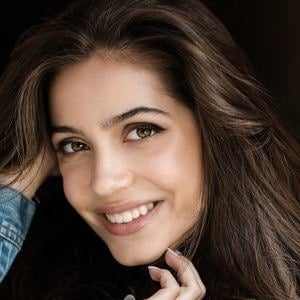 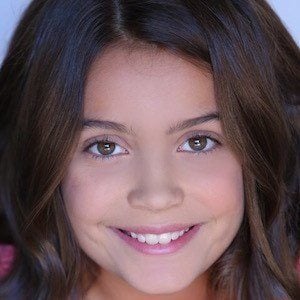 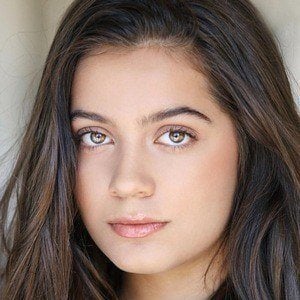 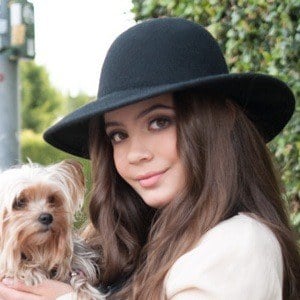 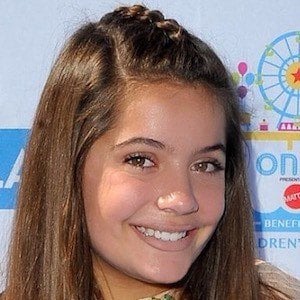 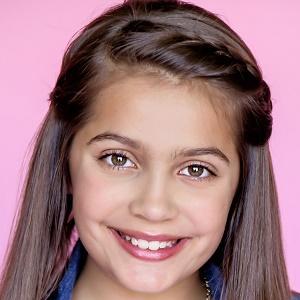 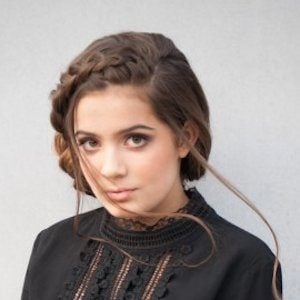 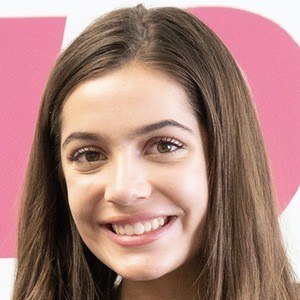 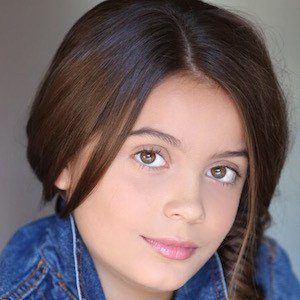 Cast in the role of Kitty for the 2015 feature film Wiener Dog Internationals, this young actress has also been featured on television shows such as Glee and enjoys modeling as well. In 2015, she landed the lead role in her second feature film, Scales: Mermaids Are Real.

She began her career in musical theater when she was four years old, appearing in a regional production of Annie in the role of Molly. She would also act in productions of The Sound of Music, Mary Poppins and The Little Mermaid.

She started an organization called Emmy's Hope, an animal safety program. She also became a celebrity youth ambassador for GenerationOn.

She was born Emma Elaine Perry. She grew up as an only child.

She co-starred alongside Jason London and Morgan Fairchild in Wiener Dog Internationals and appeared opposite Elisabeth Rohm and Jack Grazer in Scales: Mermaids are Real.

Emmy Perry Is A Member Of