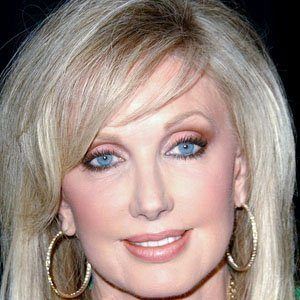 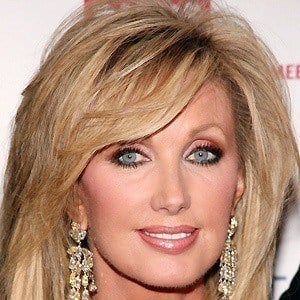 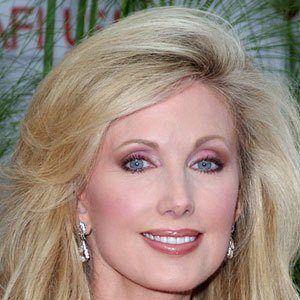 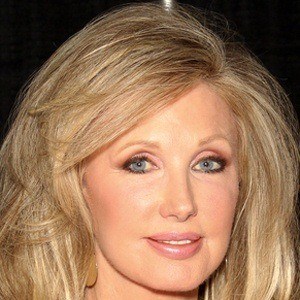 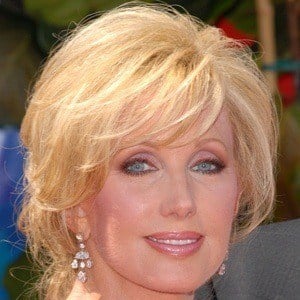 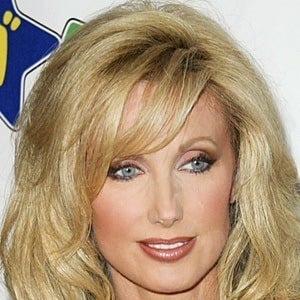 American film and television actress well known for her glamorous roles in the 1970s and 80s. Among her most popular shows are the CBS soap opera Search For Tomorrow, Falcon Crest, and Murphy Brown.

She was featured in some local Dallas Fort Worth TV commercials.

During the 1970s, she was kidnapped and held against her will on two separate occasions.

She has one sister, Cathryn Hartt. She married Jack Calmes in 1967, and the couple divorced in 1973. She began a relationship with Mark Seller in 1980.

She played the mother of Matthew Perry's character Chandler Bing on the popular NBC series Friends.

Morgan Fairchild Is A Member Of