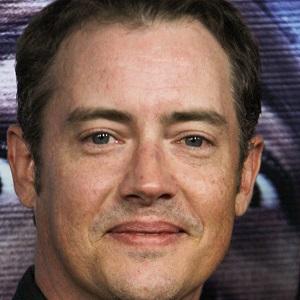 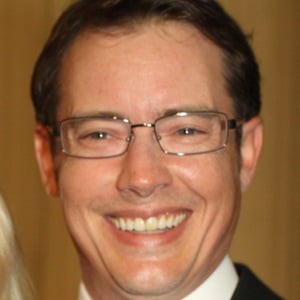 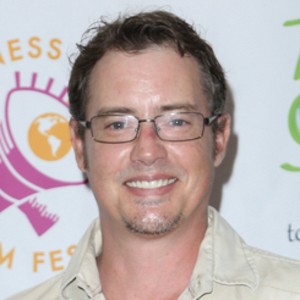 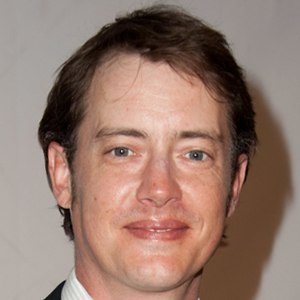 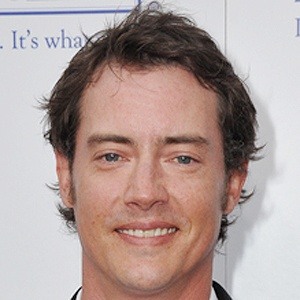 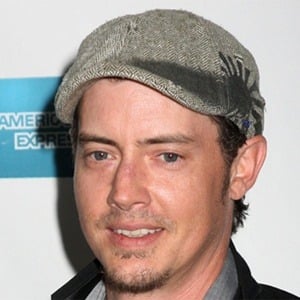 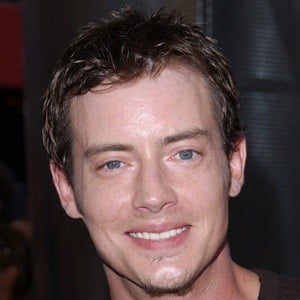 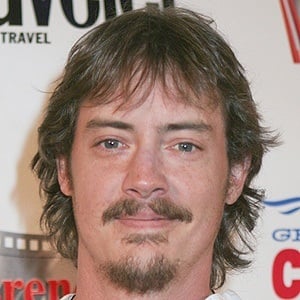 Actor best known for portraying Randall "Pink" Floyd in the popular film Dazed and Confused. He has also appeared in a number of TV shows including Saving Grace, NCIS and Ghost Whisperer.

He made his acting debut playing Russell Littlejohn in the 1991 film December.

He acted alongside his identical twin brother Jeremy London on a 2003 episode of 7th Heaven. Jeremy was a regular on the show.

He was married to actress Charlie Spradling from 1997 to 2006 and the couple had a daughter named Copper together. He then married actress Sofia Karstens in July 2011.

He played the character Jeff Pope in a 2007 episode of Grey's Anatomy alongside the show's star Ellen Pompeo.

Dazed and Confused
The Man in the Moon
Killer Movie
More