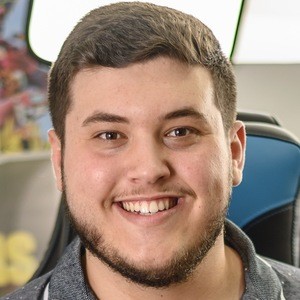 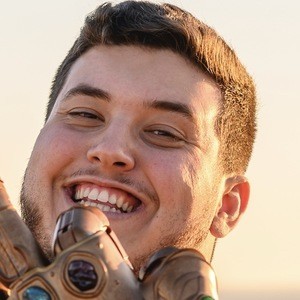 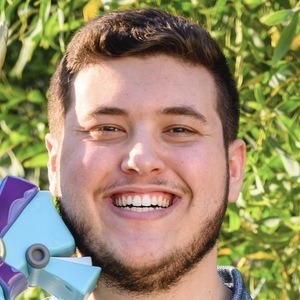 YouTube star who has gained fame for his EmpershaoEsp channel. He has earned massive popularity for his Fortnite gaming playthroughs, Let's Plays, and montages.

He has amassed more than 1.1 million subscribers to his YouTube channel. He has also gained more than 30,000 Twitch followers to his empershao channel.

He and Jaume Cremades are both popular Spanish YouTubers known for their Fortnite gaming.

EmpershaoEsp Is A Member Of