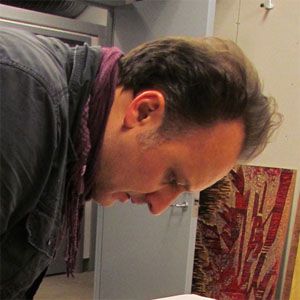 He began teaching at the University of Michigan in 2008.

He was born and raised in Sarajevo.

He and L.J. Davis were both recipients of Guggenheim Fellowships.

Endi E. Poskovic Is A Member Of