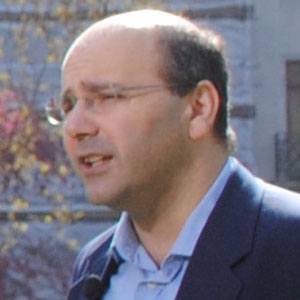 He wrote articles for The Independent and The Guardian, among other prominent publications.

His cousin, Farah Pahlavii, was once Queen of Iran. He wed Marjon Esfandiary in 2010.

Like fellow author Ignazio Visco, Ansari was born in Italy.

Ali Ansari Is A Member Of