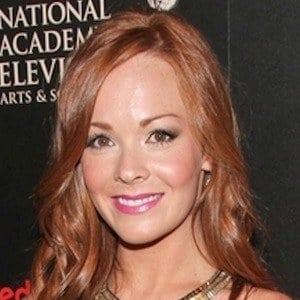 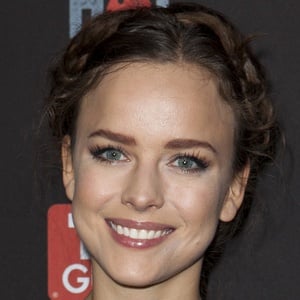 An English professor and classicist, she is best known as a literary reviewer for The London Review of Books and The Times Literary Supplement. Her scholarly works include Mocked with Death: Tragic Overliving from Sophocles to Milton (2004) and The Death of Socrates: Hero, Villain, Chatterbox, Saint (2007).

She studied philosophy and classical literature at Balliol College, Oxford. Later, she received a Ph.D. in Comparative Literature from Yale University.

She won the prestigious Rome Prize in 2006.

She was born in England to A. N. Wilson and Katherine Duncan-Jones. Her sister, Bee Wilson, became a famous food writer.

She and Ernest Gann both studied at Yale University.

Emily Wilson Is A Member Of