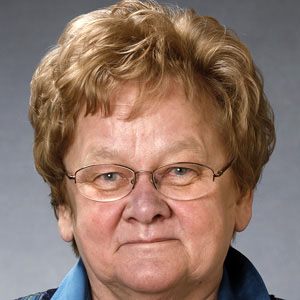 Estonian politician who became a member of Parliament representing the Union of Pro Patria, and Res Publica Political Party.

She received her education at the Lomonosov Moscow State University and the Institute of Space Research in Moscow.

She was raised in Rakvere, Estonia.

She entered Parliament while Dmitry Medvedev was Prime Minister of Russia.

Ene Ergma Is A Member Of