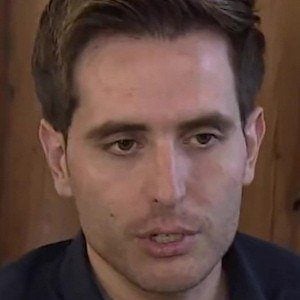 Turkish television personality most famous for his work on South Korean television, beginning with Global Talk Show in 2007. He later became a regular contributor to the South Korean talk show Non-Summit, where he became known for expressing generally conservative views.

He was born in Istanbul, Turkey and moved to South Korea in 2002. He attended a number of schools in the country, including Konkuk University, Hanyang University and Korea University.

He appeared on the Korean version of Saturday Night Live in 2014.

He married Jang Mi Yoon, with whom he has a daughter.

He and Belgian television personality Julian Quintart are both former cast members of Non-Summit.

Enes Kaya Is A Member Of