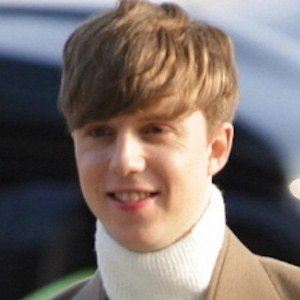 Famous for his regular appearances on the South Korean talk show Non-Summit, he is also notable for his work as a DJ, model, and vocalist.

He made his television debut on the SBS series Sky High.

Born and raised in Aywaille, Belgium, he relocated to South Korea in his late teens after visiting the country as part of the Rotary Youth Exchange program.

Julian Quintart Is A Member Of