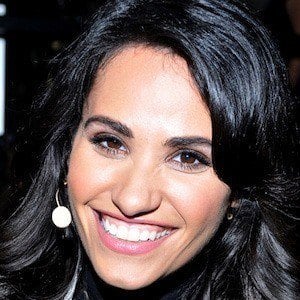 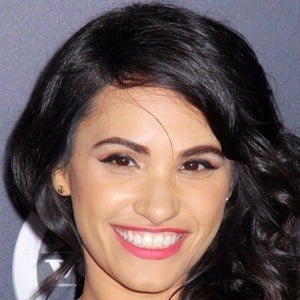 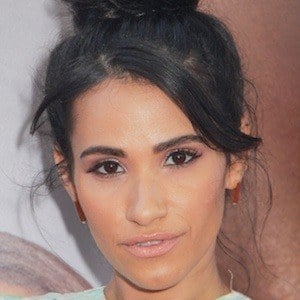 Actress and host whose hosting duties have included Movie3Some, Weekend Ticket, CW Fan Talk, Summer of Action and Attack of the Show!

She performed in a pop girl group called Impulse. She obtained a degree in broadcast journalism with a minor in music industry from Syracuse University's Newhouse School of Communications.

She has worked with companies such as DC Comics, Fandango, Oxygen and G4.

Although originally from Los Angeles, She has also lived in San Diego, Hershey, Pennsylvania, and New York. Her father's name is Rick.

She and Blair Butler have both held hosting duties on Attack of the Show!

Tiffany Smith Is A Member Of