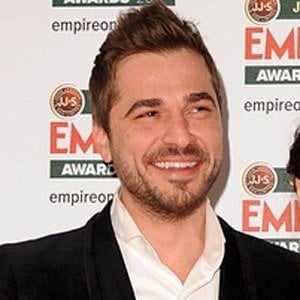 Film and television actor who is predominantly recognized for his work in the features New York'ta Beş Minare and Romantik Komedi. In 2016, he was cast in a lead role on the TRT 1 series Diriliş: Ertuğrul.

He hosted the Turkish version of the game show The Million Pound Drop Live.

He married model/actress Neslisah Duzyatan in 2014.

He was cast in the film New York'ta Beş Minare, which starred Mustafa Sandal.

Engin Altan Duzyatan Is A Member Of