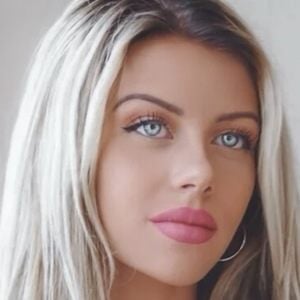 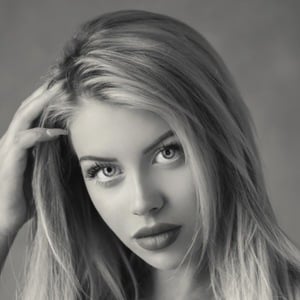 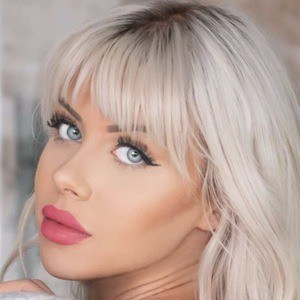 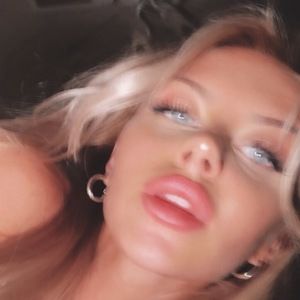 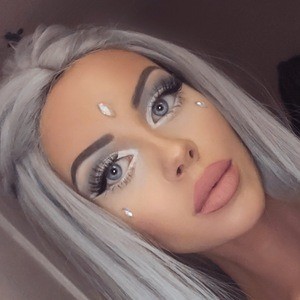 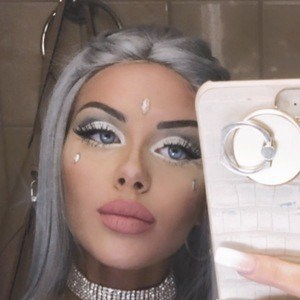 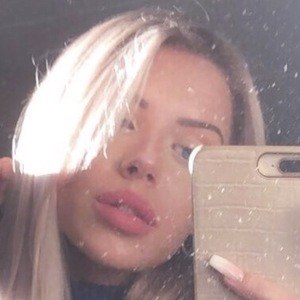 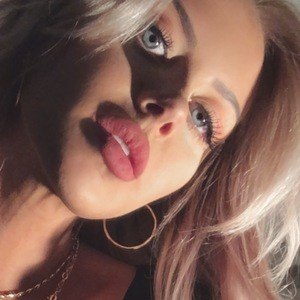 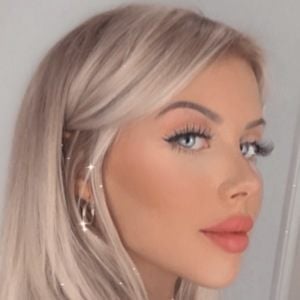 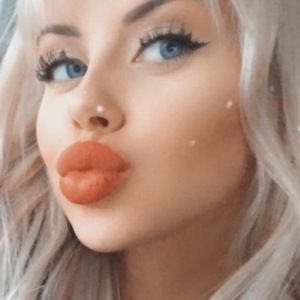 Rocketed to fame for her role as Emma in the 2013 romantic comedy film Kyss meg for faen i helvete.

She grew popular on Instagram by sharing selfies, earning more than 10,000 followers.

Born in Stavanger, she later settled in Oslo, Norway.

She is a successful Norwegian film star, much like Ane Dahl Torp.

Enja Henriksen Is A Member Of