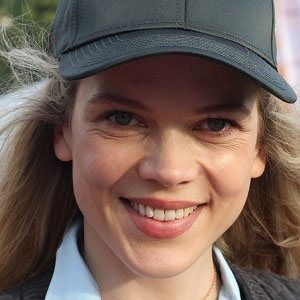 She made her big screen debut in the 2003 romantic comedy Kvinnen I Mitt Liv.

She starred in the 2006 Norwegian crime movie Uro.

The daughter of professor Arne Torp, she spent her early days in Baerum, Norway, and later relocated to Oslo. In late 2007, she married jazz musician Sjur Miljeteig; the couple welcomed a son in 2010 and a daughter in 2012.

She is a contemporary of fellow Norwegian actress Ingrid Berdal.

Ane Dahl Torp Is A Member Of