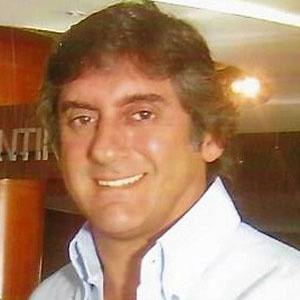 Uruguayan midfielder who was nicknamed El Principe. He set a record with 73 caps for the Uruguayan national team.

He began his professional career with the Montevideo Wanderers F.C. in 1980.

He was known for his graceful dribbling and passing; he could score bicycle kicks even in his farewell match at the age of 50.

He grew up in Montevideo, Uruguay.

He was idolized by Zinedine Zidane growing up, who based his game on what he had witnessed from Francescoli.

Enzo Francescoli Is A Member Of