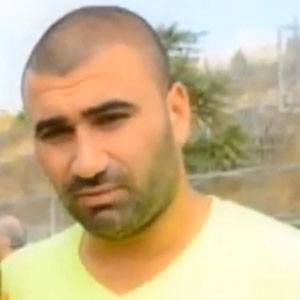 Striker who made his senior career debut in 2002 for Maccabi Haifa.

He played his youth soccer for Maccabi Haifa, and in 2001 was a member of Israel's U16 and U17 teams.

His family has lived in Or Akiva, Israel.

As a member of Maccabi Tel Aviv in 2005, his team had a notable win against Steven Pienaar and Ajax.

Eran Levy Is A Member Of