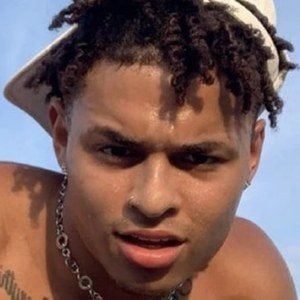 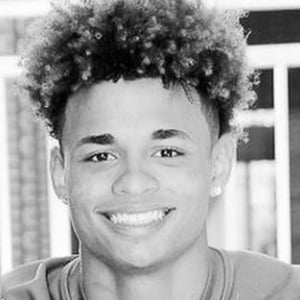 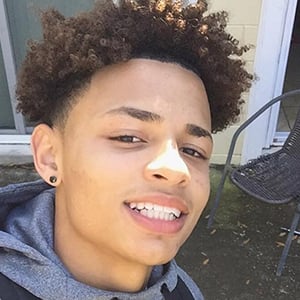 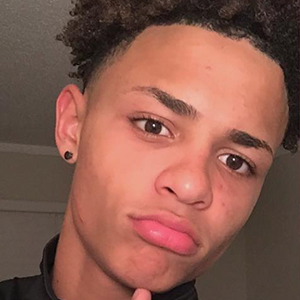 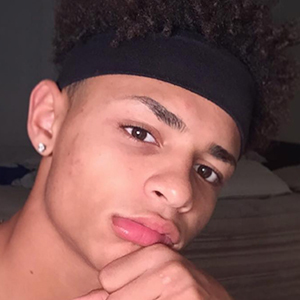 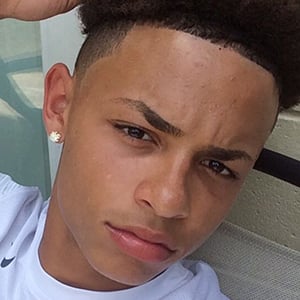 He played cornerback for his high school's varsity football team.

He is from Altamonte Springs, Florida and has a sister named Erykah.

In his first TikTok video, he used the song "Comfortable" by K Camp.

Eric Butler Is A Member Of