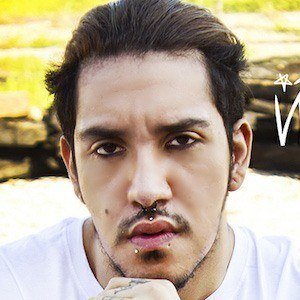 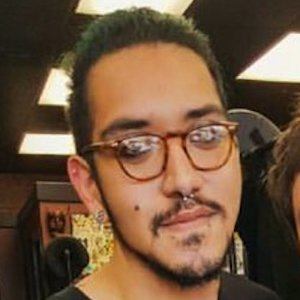 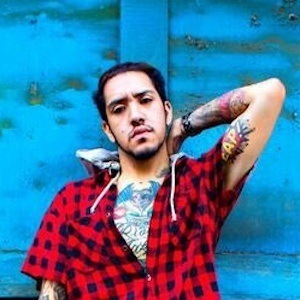 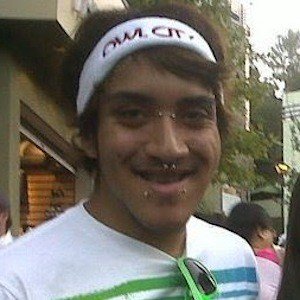 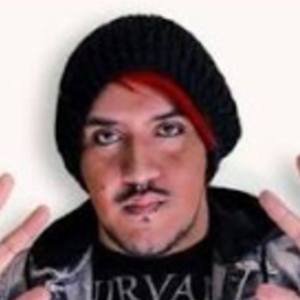 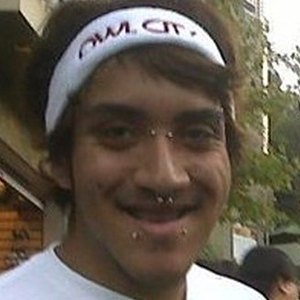 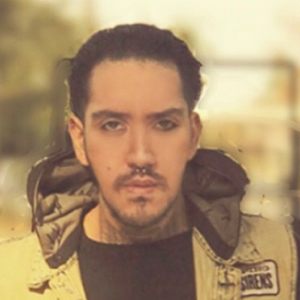 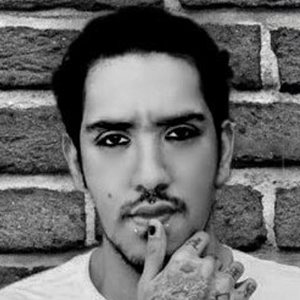 Model, actor, and activist best known for his 2011 appearance in the Yellowcard music video "Sing For Me." He's also well remembered for his work as a spokesperson with organizations like The National Eating Disorders Association and The Jed Foundation.

He studied acting at John Robert Powers. The first role he auditioned for was Freddie Benson on iCarly.

He launched his own anti-suicide organization titled Cali Misfits Collection. He frequently appears on MTV.

He was born and raised in Fresno, California. His birth name was Eric Ceballos.

He appeared alongside Ty Simpkins and Daeg Faerch in the 2009 film Family of Four.

River Zain Ceballos Is A Member Of