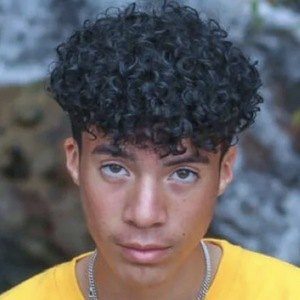 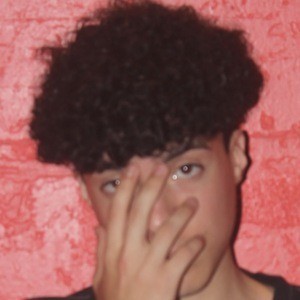 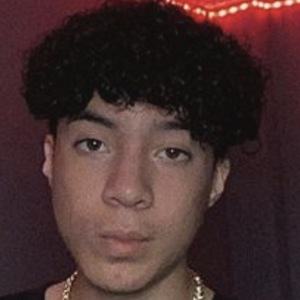 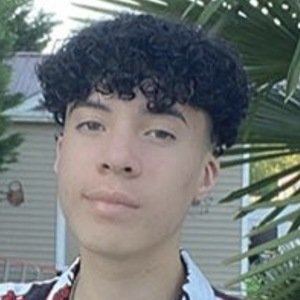 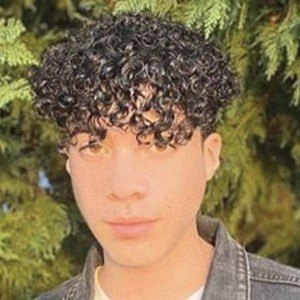 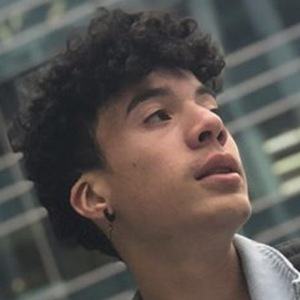 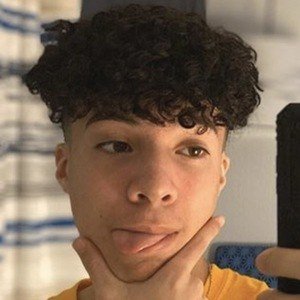 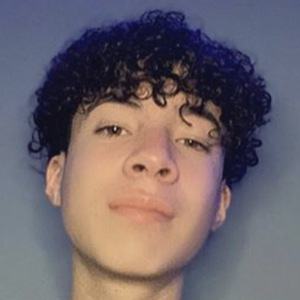 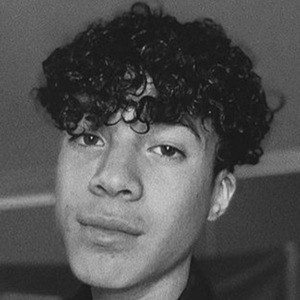 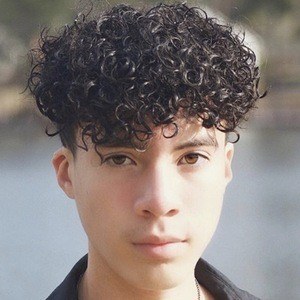 Content creator on TikTok who has accrued more than 390,000 fans for his itsericgchavez account. He has posted lip-sync and other trendy TikTok videos.

He played soccer in his youth and continued into his high school days. He began his career on social media in mid-2019.

He was a featured artist at an event called Winter Lights Orlando 2019 which included a show, concert and meet and greet.

He was born in Fayetteville, North Carolina. He has a brother.

He has used songs by Trippie Redd, PnB Rock and other hip hop artists for his TikTok videos.

Eric Chavez Is A Member Of