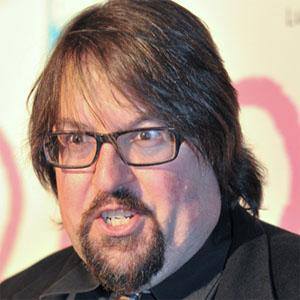 Screenwriter who is best known for penning the mockbuster, Snakes on a Train.

He first worked in the theater scene in Chicago, and was an early member of Second City.

He married his wife, Karen, and had one daughter: Lola.

Like comedian, Chris Farley, he was a devout member of Second City in Chicago.

Eric Forsberg Is A Member Of