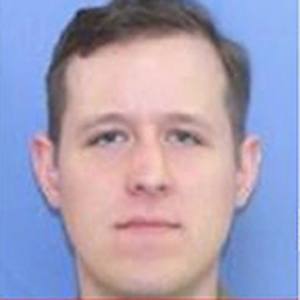 Fugitive who became the subject of a nation-wide manhunt following his September 2014 killing of a Pennsylvania police officer and injuring of another. He was added to the FBI's Ten Most Wanted List for his crimes.

He attended Pocono Mountain High School, where he was a member of the school's rifle team.

He is an avid survivalist who used his skill at navigating rough terrain to avoid authorities for an extended period of time.

He has a sister named Tiffany.

He and Richard Biegenwald are both murderers from New Jersey.

Eric Matthew Frein Is A Member Of