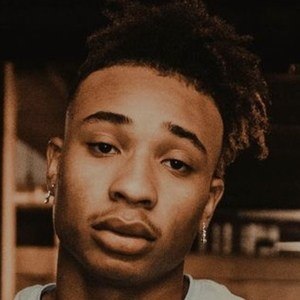 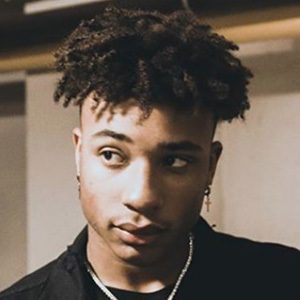 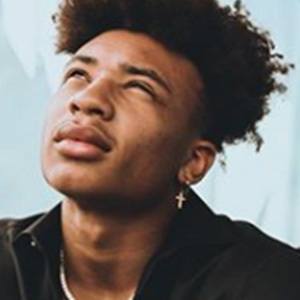 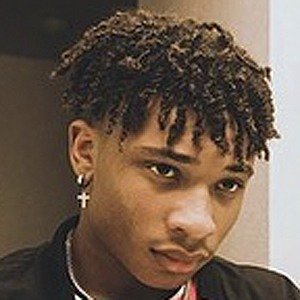 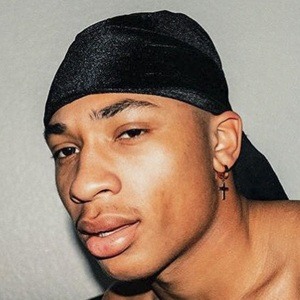 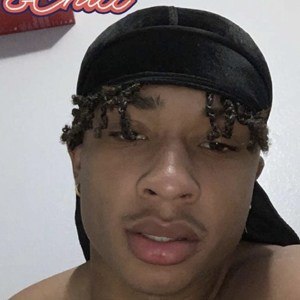 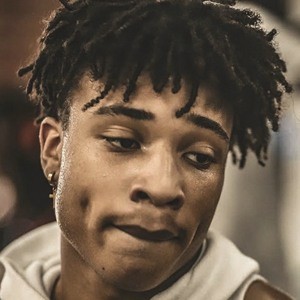 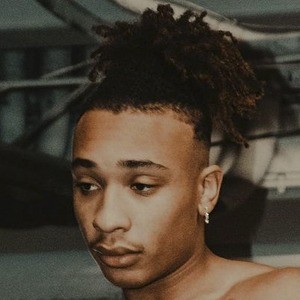 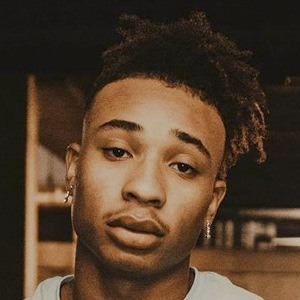 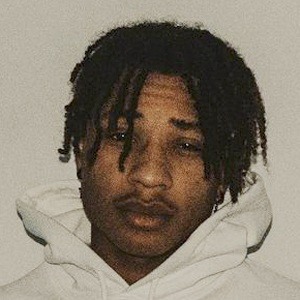 He began posting videos in June 2016.

His December 2018 video "The Mistletoe Public Experiment" went viral and was viewed more than one million times.

His younger brother has appeared on his channel.

One of his most popular videos is a reaction to NBA YoungBoy's "Diamond Teeth Samurai."

Eric Hebert Is A Member Of