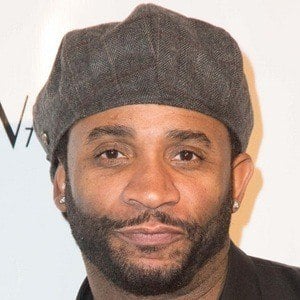 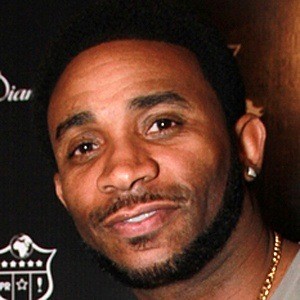 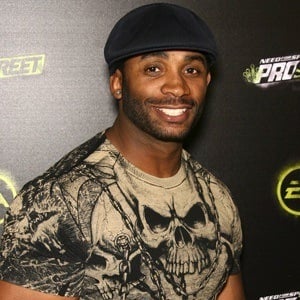 Best recognized for his portrayal of Twan in R. Kelly's rap opera Trapped in the Closet. He has also appeared in Barbershop, One Week, and Tactical.

He made his acting debut in 2000 by playing Tyco in the romantic drama One Week.

In 2014, he portrayed the Marvel character Dwayne Taylor in the short superhero film Night Thrasher:RAVE.

In 2001, he starred in the comedy film Novocaine alongside comedy legend Steve Martin and actress Laura Dern.

Eric Lane Is A Member Of