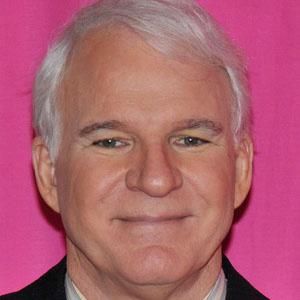 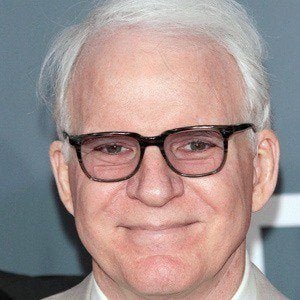 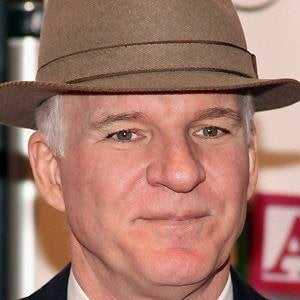 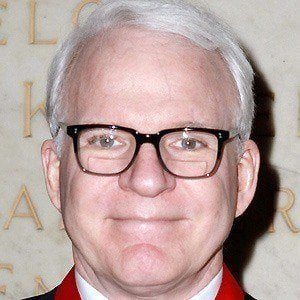 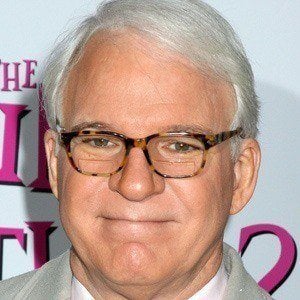 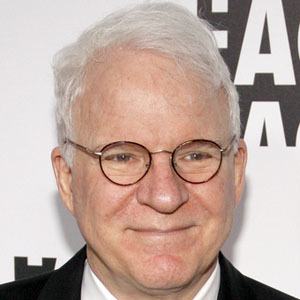 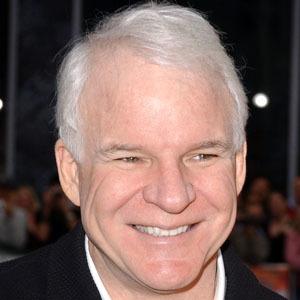 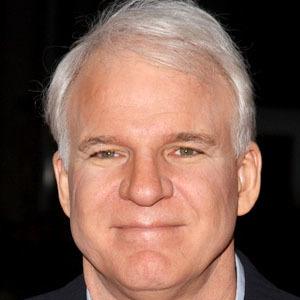 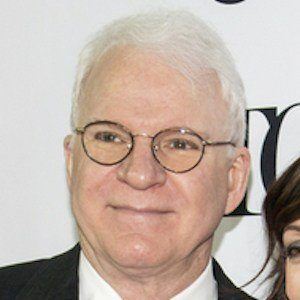 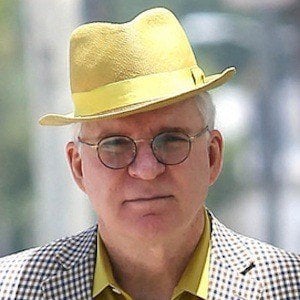 Comedian and actor whose best known films include The Jerk, Father of the Bride, Roxanne, Three Amigos, Dirty Rotten Scoundrels and Planes, Trains, and Automobiles. He hosted the Academy Awards in 2001, 2003 and 2010 and he has hosted NBC's Saturday Night Live on a number of occasions.

While attending UCLA, he appeared on an episode of The Dating Game and worked at night clubs. He dropped out of UCLA at age 21.

Playing the banjo from an early age, he released his debut music album, The Crow: New Songs for the 5-String Banjo, in 2009, and it went on to win the Grammy Award for Best Bluegrass Album. His 1978 comedy album A Wild and Crazy Guy went 2x platinum in the United States.

He was married to Victoria Tennant from 1985 to 1994. He married his second wife, New Yorker journalist Anne Stringfield, in July 2007. He became a father for the first time when Stringfield had a child in December 2012.

He starred in the 2003 film Cheaper by the Dozen alongside Bonnie Hunt.