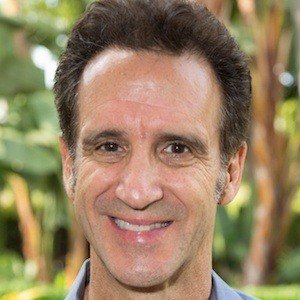 Best known for his work with groups like the Chick Corea Elektric Band and for the popular 1991 album Oasis.

He attended the Berklee College of Music where he achieved the highest proficiency rating given by the school.

His music can be heard during The Weather Channel's "Local on the 8s" segments.

He has performed with a variety of popular artists like Elton John.

Eric Marienthal Is A Member Of