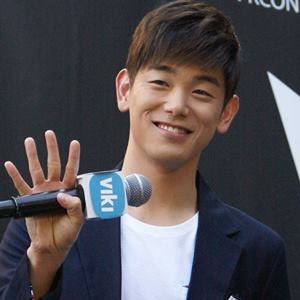 Korean-American pop star known for albums like his debut, Cloud 9. He rose to fame after his YouTube covers songs led to him appearing on Birth of a Great Star 2.

He was an avid soccer player and recorded his own music CD for his senior project.

Despite the fact that he was born in Atlanta, Georgia, his parents are natives of South Korea. He has two brothers named Brian and Eddie.

He became famous for his cover songs, including "Part of Me" by American pop superstar Katy Perry.

Eric Nam Is A Member Of