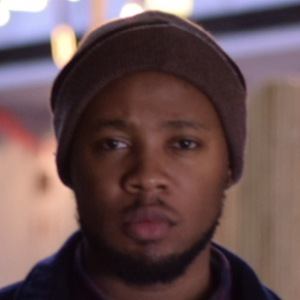 Tech savvy social media personality who is known for his self-titled YouTube channel. He has amassed more than 29 million views for his wide array of smartphone and Android product reviews, unboxings and gaming content.

He attended the University of Lagos where he earned a Bachelor's degree in business administration.

He became the most viewed Nigerian Tech YouTuber living in Nigeria. He is also known as Knewkeed.

He was raised in Lagos, Nigeria.

He was an Intel Ambassador alongside radio host Gbemi Olateru Olagbegi and fashion designer Mai Atafo in late 2016.

Eric Okafor Is A Member Of