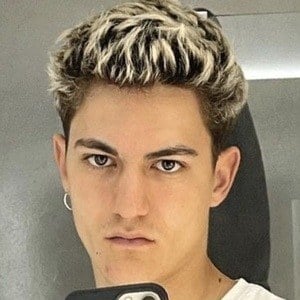 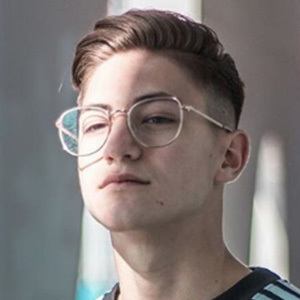 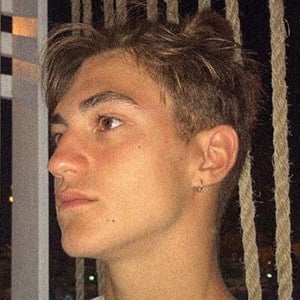 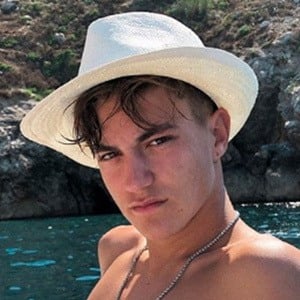 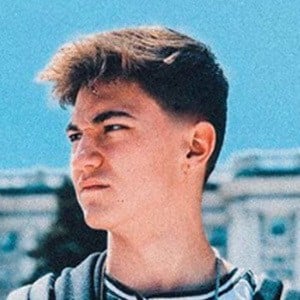 Spanish social media star also known as Minibuyer who is famous for his ericruiiz Instagram account. He has gained massive renown for his fashion and lifestyle photoblogging including as a prolific soccer player.

He has earned over 1.1 million Instagram followers and more than 650,000 fans on TikTok. He's posted photos with soccer stars Neymar, Luis Suárez and Arturo Vidal.

His older brother is fellow YouTuber xBuyer. He also has two older sisters named Sandra and Nía. His father is Javier Ruiz and his mother goes by Mamá Buyer on social media.

In July 2017, he played a game of soccer with Hamza Zaidi, Paul Ferrer, Salva and Arnau Marin.

Eric Ruiz Is A Member Of