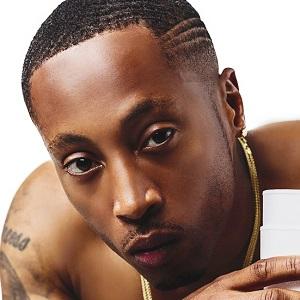 This California-based hip-hop artist began his rise to fame with the 2014 release of his single "Been Hit."

Early in his life, he was inspired by the work of MC Hammer, Tupac Shakur, and other California hip-hop artists.

Eric Statz Is A Member Of