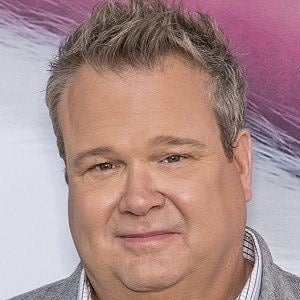 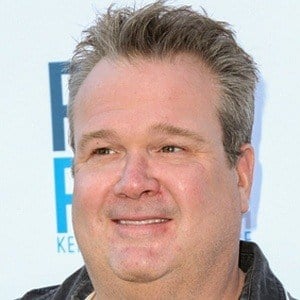 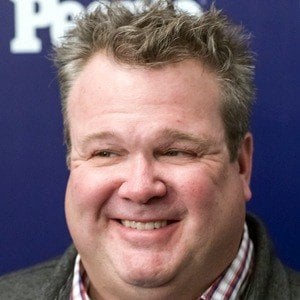 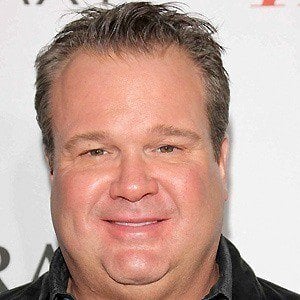 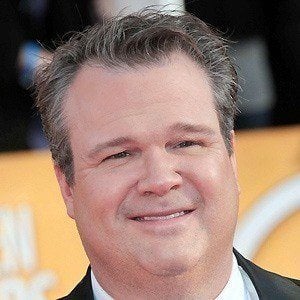 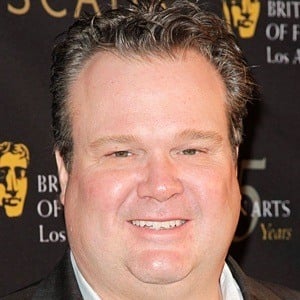 Played the role of Cameron in the hit comedy series Modern Family, a role which has earned him critical and popular acclaim.

He spent two years performing at the Second City Training Center before moving to Los Angeles.

He created the character of Fizbo the Clown that appeared in several episodes of Modern Family.

He lived in Chicago, Illinois after graduating college. He has been dating nurse Lindsay Schweitzer since 2017. He was at one time romantically linked to Bethenny Frankel.