The Secret Life of Pets 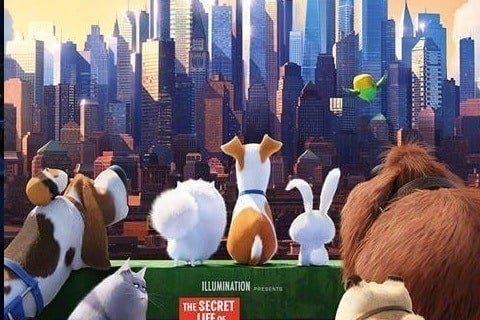 A dog's life is turned upside down when his owner brings home a stray dog. The film earned $875 million at the box office worldwide, making it the sixth highest-grossing film of 2016.

Gru from Despicable Me makes a cameo in the film. The film is Eric Stonestreet's, who plays Duke, animated film debut.

The Secret Life of Pets Popularity