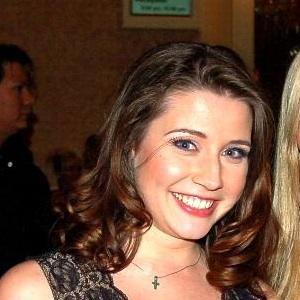 Model who gained fame for her topless modeling and was the 2005 Playboy Special Editions Model of the Year.

She grew up in Deerfield, New Hampshire.

She did some nude modeling, but in 2008 she said she was quitting the entertainment industry to become a Christian.

She has espoused born-again Christianity.

She and Sasha Grey were both named Penthouse Pet of the Month in 2007.

Erica Campbell Is A Member Of