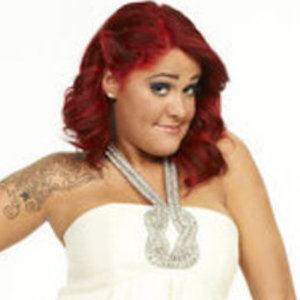 Known best by her stage name of Venetia, this reality television star appeared on the eighth season of Oxygen's Bad Girls Club. Also a rapper and clothing designer, she released a hip-hop track titled "Turn It Up" and created a fashion line called "Bella Bad Beauties."

Early in her career, she performed at numerous clubs and also worked as a party and event host.

A model as well as a reality personality and rapper, she graced the covers of BX25 and 50Fifty magazines.

A native of Queens, New York, she later lived in Las Vegas, Nevada, and Atlanta, Georgia. She was born to a family of Italian and Puerto Rican heritage.

Erica Figueroa Is A Member Of