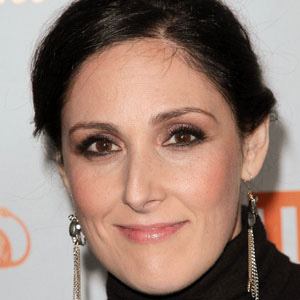 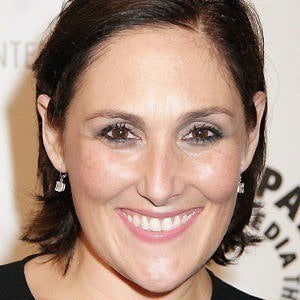 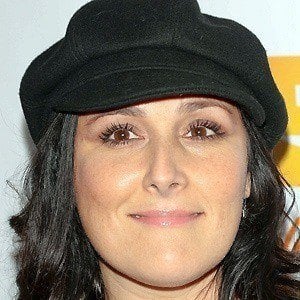 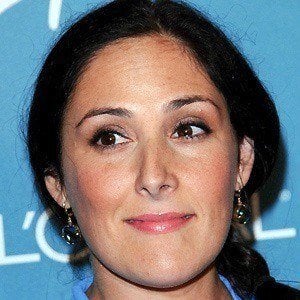 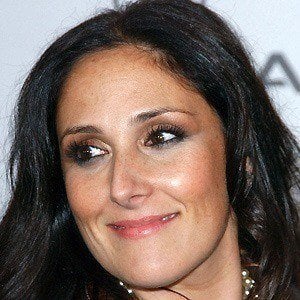 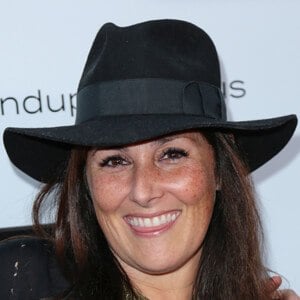 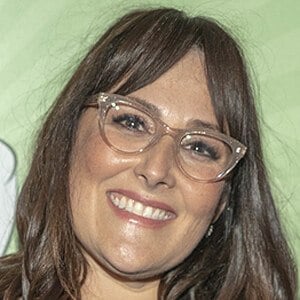 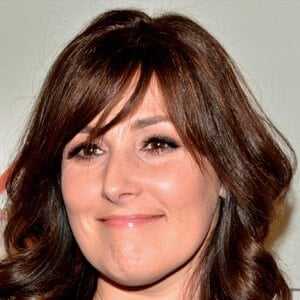 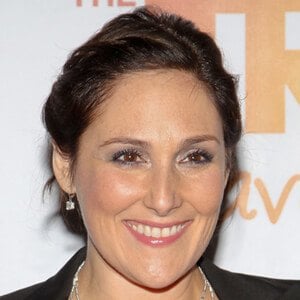 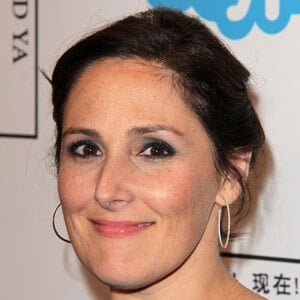 When she was nine years old, she began singing.

She placed third in the 13th season of Dancing with the Stars.

She starred in the 1990 film Cry-Baby with Johnny Depp.

Ricki Lake Is A Member Of