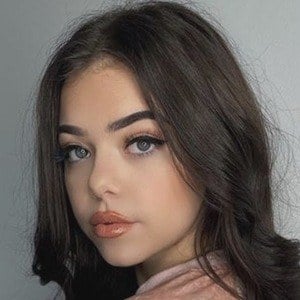 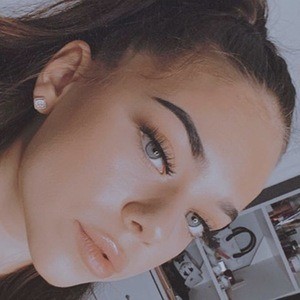 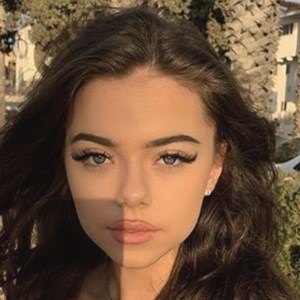 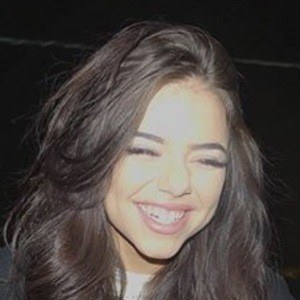 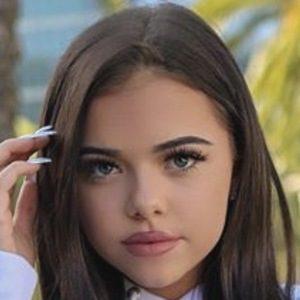 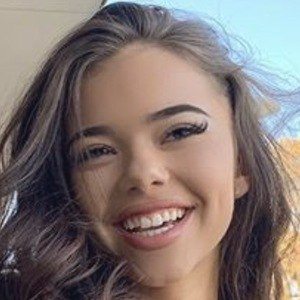 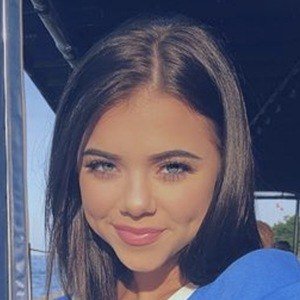 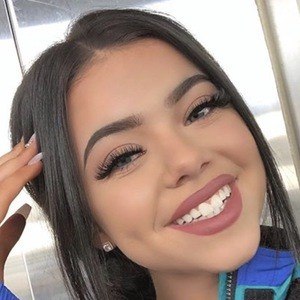 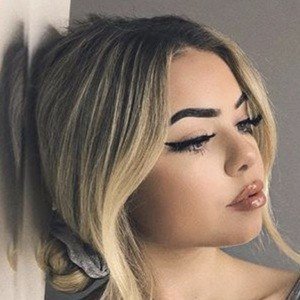 Canadian content creator who became a celebrity after launching her self-titled TikTok account. Her lip-syncing videos, dance clips and comedy moments have helped her land more than 400,000 fans.

In April 2017, she uploaded her first Instagram picture which was a bikini selfie.

She has acquired over 3.8 million total Likes on TikTok.

She shared an Instagram photo with her father in May 2019.

She used the Don Toliver song "No Idea" in a late 2019 TikTok recording.

Erica Ladouceur Is A Member Of