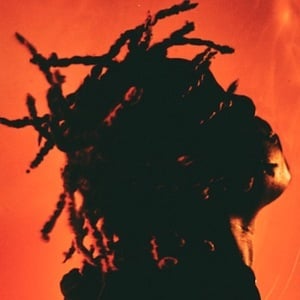 Houston rapper known for songs like "2 Lil Shorty", "Diamonds" and "Backend." He released his first major label mixtape, Donny Womack, in August 2018. In 2019, he became a member of the rap collective JackBoys.

He began releasing music in 2017. In May that year he put out the mixtape Playa Familia with Yungjosh93.

In March 2018 he signed to Atlantic Records and We Run It Entertainment, and in August 2018 he signed to Travis Scott's Cactus Jack Records. His songs are frequently used in TikTok videos and he was one of the most viewed artists on the app in 2020.

He was born Caleb Zackery Toliver. Singer Kali Uchis has been his girlfriend.

In 2018 he appeared in the music video for Nav's song "Champion".

Don Toliver Is A Member Of