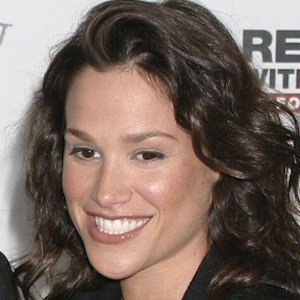 TV producer who worked at NBC Universal. She married Geraldo Rivera who was over two decades older than she was.

She graduated from the University of Wisconsin.

She was featured in Geraldo Voyager: The Journey Home, her husband's documentary.

She worked at NBC Universal while the company was producing Conan O'Brien's popular late-night talk show.

Erica Levy Is A Member Of