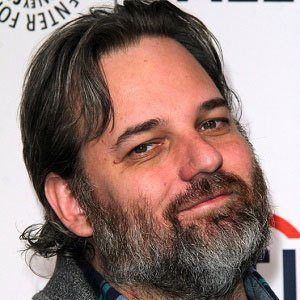 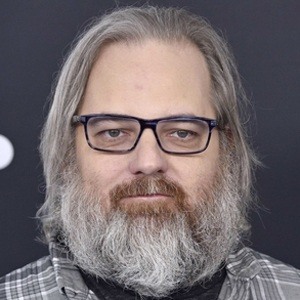 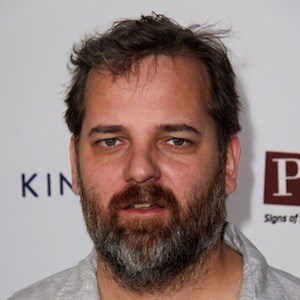 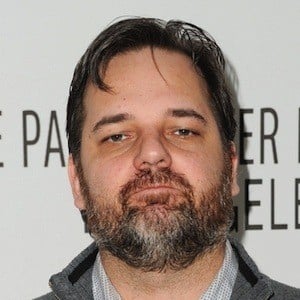 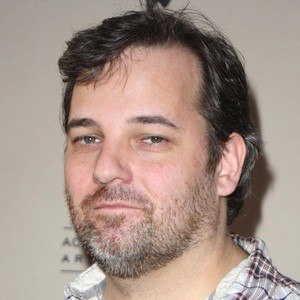 American producer and writer best known as the creator of the comedy series Community. He is also the co-creator of Channel 101, the Adult Swim animated series Rick and Morty, and the weekly podcast Harmontown.

He was born in Milwaukee, Wisconsin and attended Glendale Community College, an experience which would go on to form the basis for Community. He later attended Marquette University.

He was a writer for the 61st Primetime Emmy Awards, for which he won an Emmy for Outstanding Original Music and Lyrics for his work on the show's opening musical number performed by Hugh Jackman.

He was briefly married to Erin McGathy from 2014 until 2015. He has since dated Cody Heller.

Dan Harmon Is A Member Of