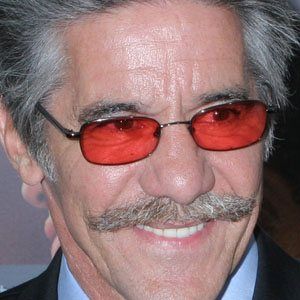 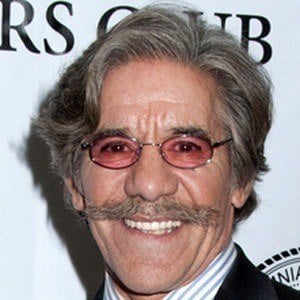 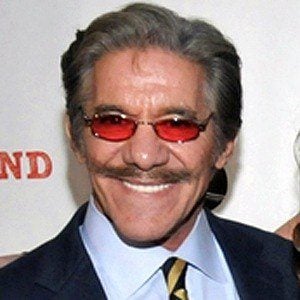 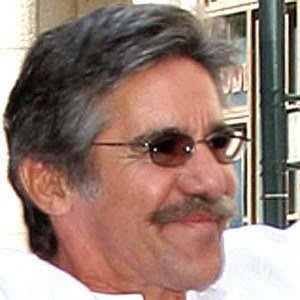 TV personality and news reporter best known for hosting his own talk show, Geraldo, from 1987 to 1998. He became a competitor on season 22 of ABC's Dancing With the Stars.

He was employed as an investigator of the New York Police Department before pursuing other careers.

Cheech Marin, a long-time friend, did a parody naming him Horrendo Revolver and he has been called a 'trash journalist,' while appearing on Fox News.

He was married and divorced four times before marrying his fifth wife, Erica Michelle Levy, in 2003. He has five children.

He and John Lennon once did a benefit concert together.

Geraldo Rivera Is A Member Of