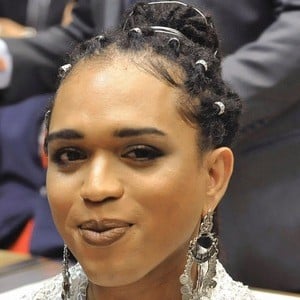 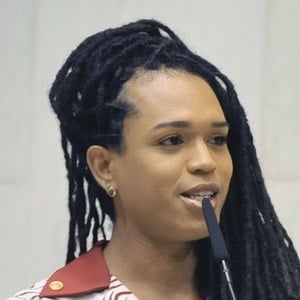 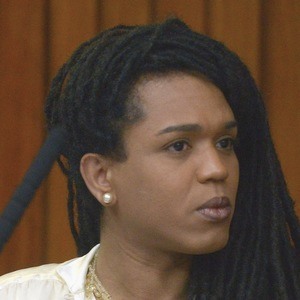 Brazilian Partido Socialismo y Libertad (PSOL) politician who made history as the first transgendered person elected to state congress with her October 2018 victory in Sao Paulo. In 2016, she earned acclaim for founding the black culture-preserving space Aparelha Luzia.

She graduated with her bachelor's degree from the University of Sao Paulo. She embraced her transgenderism during her university years.

She earned her master's degree in art history and aesthetics. She has gained popularity through her work on social media, including with more than 190,000 followers to her eponymous Instagram account.

She was raised by her mother and extended family.

She was partially inspired to run for Brazilian political office following the death of LGBTQ activist Marielle Franco.

Erica Malunguinho Is A Member Of