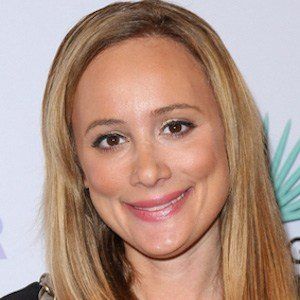 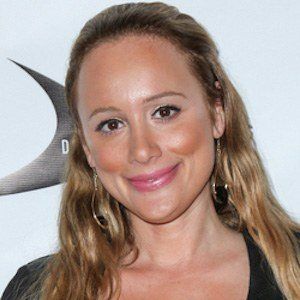 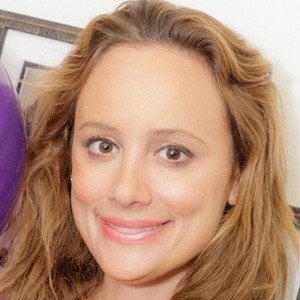 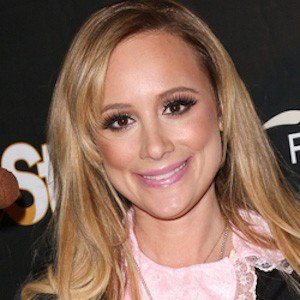 Reality television personality who was a contestant on the 2006 season of The Bachelor before joining the 2011-2012 season of Bachelor Pad. She was also featured on the VH1 series You're Cut Off, and later worked as a director of business development at Gentry Law Group.

When she appeared on The Bachelor in 2006, her occupation was listed as a socialite.

She wore a signature tiara during her days on The Bachelor.

She and Galen Gentry had their first child, a daughter named Holland, on September 19, 2016. They later married in December of 2017. In  2018, they had their second child together.

She has been featured on the Dr. Phil show and The Wendy Williams Show.

Erica Rose Is A Member Of